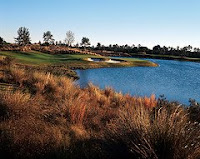 Spanning the globe to find great golf is a never ending pursuit. In the next couple of months I’m traveling to a diverse group of destinations to play some great courses and write about them.

First up is Venice, Italy. Yes, you read that correctly. Not Venice, Florida.  A group named Amazing Venice Golf, a marketing coop, says there are about a dozen courses in close proximity to the canal-only city.  I’ll play and tour courses like the Golf Club of Venezia and Golf Club Montecchia in nearby Padova. I’ve been to many unique golf destinations in my career—Kenya, The Canary Islands, Morocco and China to name a few—but this one should be very special.

Later this month I’ll go to Panama City, Florida, which has exceptional courses like the Greg Norman designed Shark’s Tooth and Tom Fazio designed Camp Creek Golf Club. What saddens me is the anxiety the NW Florida Gulf Coast tourist area is undergoing about the massive oil spill and what the eventual effect it will have on the beaches. Right now, they’ve discovered a few isolated oil balls, but who knows what the future holds especially in the next few months, which is also hurricane season.

In early August, I’ll venture to Sun Valley Resort in Idaho. Everybody knows the area as a great snow skiing destination, but I’ve been told there’s some pretty good golf up there as well. I’m anxious to play the Robert Trent Jones Jr. designed Trail Creek Course, which is a Golf Digest “Top 75 Resort Course in North America” and the 18-hole Sawtooth Putting Course, a 52,000 square-foot nirvana for the flat stick. There’s also a new 9-hole layout called White Clouds, which I’m told, has stunning views of surrounding mountains. I can’t wait. It’ll be a nice reprieve from the sweltering Florida heat. 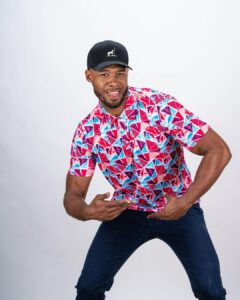 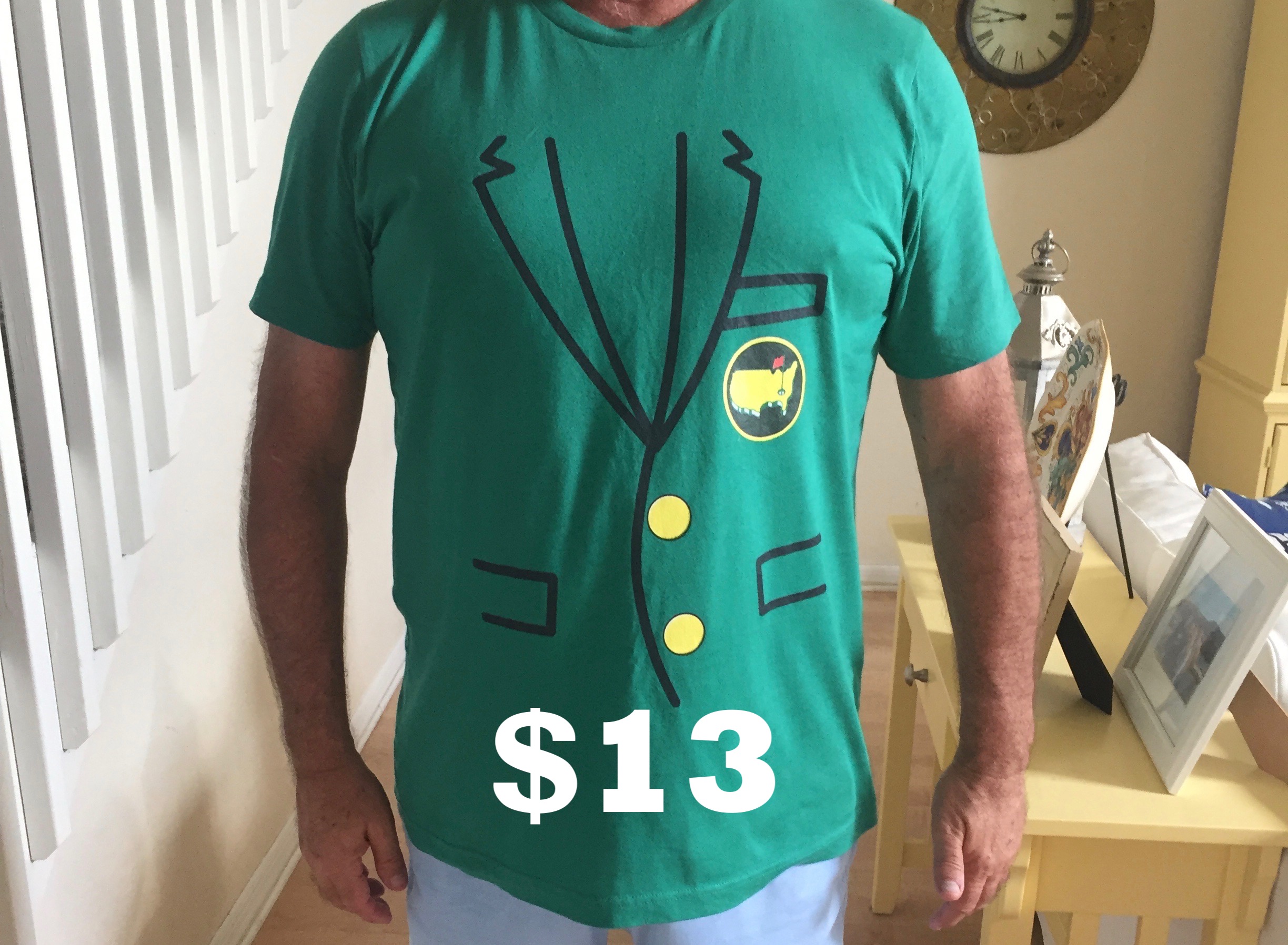 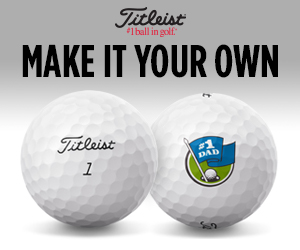