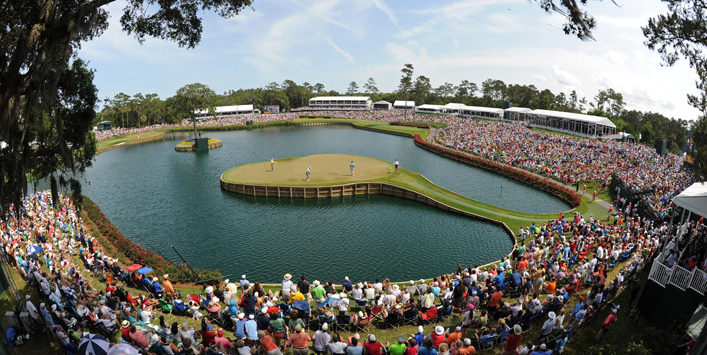 I assume the same Doug Downer traditionalists that don’t want pros to wear shorts, hate the raucous atmosphere at the WM Phoenix Open and utterly despise Topgolf, also don’t want THE PLAYERS Championship to be a fifth major.

I disagree with them on all counts and I strongly believe THE PLAYERS is worthy of major status.

My gosh, you’ve got the highest concentration of the best players on the planet teeing it up at TPC Sawgrass every year. The PGA TOUR pours its heart, soul and Benjamins into this tournament making sure the field is as elite as possible. You can watch The Masters for the traditions, azaleas and Amen Corner; The Open Championship for its history and links golf; the U.S. Open for its everyman golfer appeal and the PGA Championship for legacy elements, but, if you want to see the most highly ranked golfers on the same course every year, THE PLAYERS always delivers. The 2022 THE PLAYERS will have 47 of the top 50 in the Official World Golf Ranking.

While the tournament has only been around since 1974, much like Augusta National, knowledgeable golf viewers know many of the holes even though they’ve never stepped onto the turf at TPC Sawgrass. By staging THE PLAYERS at the same venue for 48 years, fans have a comfortable familiarity with this Pete Dye designed gem. From the island green at 17  (one of the most famous holes in golf) to the lake rimming the left side of the fairway at 18, fans love to watch the greatest golfers in the world play these holes and others.  Dye created a masterful skills test of 18 exceptional holes for the Top 50 and others.

My absolute favorite moment is when Hal Sutton hit an amazingly pure, clutch six iron approach on the final hole in 2000 with Tiger Woods standing nearby. Sutton utters the infamous “Be the right club ta-day! Yes.” as the ball is in flight, which the television microphones picked up.  It was the RIGHT club.The 179-yard shot secured a one-stroke victory for Sutton and the golf world’s acknowledgement that he was one of few people to take Tiger down mano e mano. Some other great moments include Tiger’s amazing birdie putt on 17 in 2001 that prompted Gary Koch’s “Better than Most” comment and Rickie Fowler’s spectacular comeback in 2015 when he was six shots behind at the 13th and roared back to win in a playoff.

It has become one of the hottest tickets in golf with more than 200,000 spectators jamming the fairways for the week. Golf Channel treats it like a major with its “Live from THE PLAYERS” show and its major-like coverage on Golf Today. Plus NBC has more than five hours of coverage on both Saturday and Sunday.

5. It Already Has a Major Feel

“I feel like I look at this event as basically like a major,” Rickie Fowler said at a media conference at TPC Sawgrass in 2018. “It has the major feel, obviously one of the best fields we play all year, on a tough golf course.” Sadly, Fowler didn’t qualify to be in in the field this year.

Jordan Spieth agrees with Fowler based on his opinion expressed to Telegraph Sport:

“I think this should be a major, I really do,” Spieth said. “Given the calibre of player…look, the entire top 50 in the world is here, and everything is weighed up, it is the strongest field in golf. And it also has that extra vibe, that aura that the other majors possess. Just the way the guys talk about it this place…well, it’s different.” 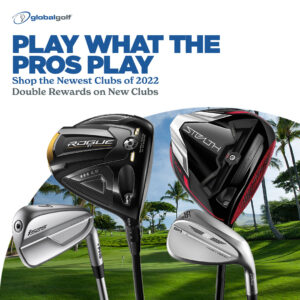