Home  >  Uncategorized  >  What Would Tiger Woods Do? 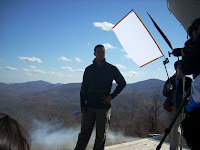 Let’s say you’ve won 14 majors and 70 PGA Tour tournaments and you’ve got so much money piled up that the U.S. government might be seeking a loan from you soon.

Let’s say you’re Tiger Woods. Where would you go on vacation?

Woods likes to keep his private life private, so we’re left to guess the answer to the question.

Through some devoted sleuthing, I’ve narrowed down the destinations where Tiger Woods might go to kick back and relax.

Tiger’s vacation itinerary might include one of these places:

California-On his web-site www.TigerWoods.com he says his perfect day is to “surf, ski, play golf and go spear-fishing in the same day.”  There aren’t many places on the planet you can do all those things, but California, where Woods grew up, can accommodate him.

Caribbean-In an interview I did with Woods for a Stratos Magazine feature he stated, “We enjoy spending time on our boat and just getting away. It’s very peaceful and I can dive or swim when I want to.”  The calm waters of the Caribbean provide perfect conditions for Woods’ 155-foot yacht predictably named “Privacy”.

Los Cabos, Mexico—Woods, who reportedly owns 17 fishing rods and reels, is a fishing enthusiast.  One of the best places to catch big game fish is off the coast of Los Cabos where the Pacific Ocean and Sea of Cortez meet.

Dubai-Woods reportedly is building a 16,500-square-foot home at a golf course he’s designing in Dubai.

Orlando, Florida-If he decides to stay at home and not venture far from Windermere, he’s only a few miles from some of the world’s greatest theme parks.

So, if you were Tiger, where would you go?

If I were Tiger, I’d take a swing by the bank, then decide. 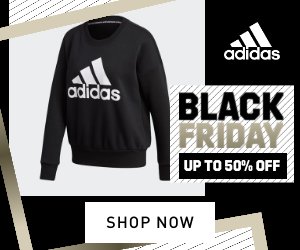