EDINBURGH,SCOTLAND– The Guru is holed up in his nice room at Radisson Blu Edinburgh overlooking the Royal Mile. As I gaze out my window, I see pubs to the left and pubs to the right. One never has to travel far for a frosty pint in this great city.

Ryder Cup 2014 is going to crank up tomorrow with lots of anticipation. If you think the RC is big in the States, you won’t believe the buzz over here in Scotland. 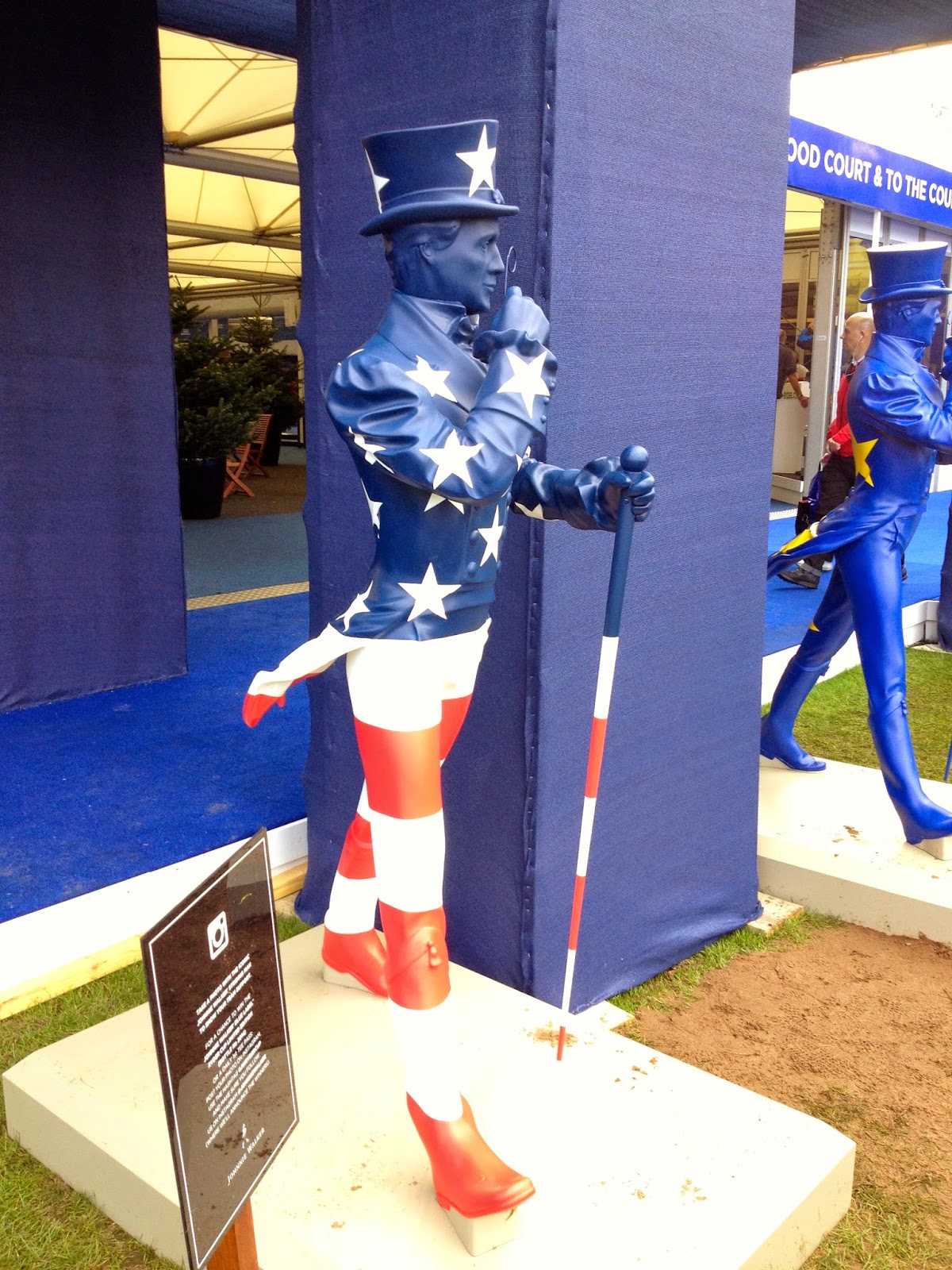 I know there are whiners and complainers out there who don’t like the Ryder Cup. Some say the Americans just can’t win anymore, others criticize the rowdy fans, still others just, well, love to complain about something.

I believe it has evolved into one of the world’s greatest sports events. Not on par with the World Cup certainly, but right alongside in popularity, I believe, with Wimbledon and every golf major except the Masters. 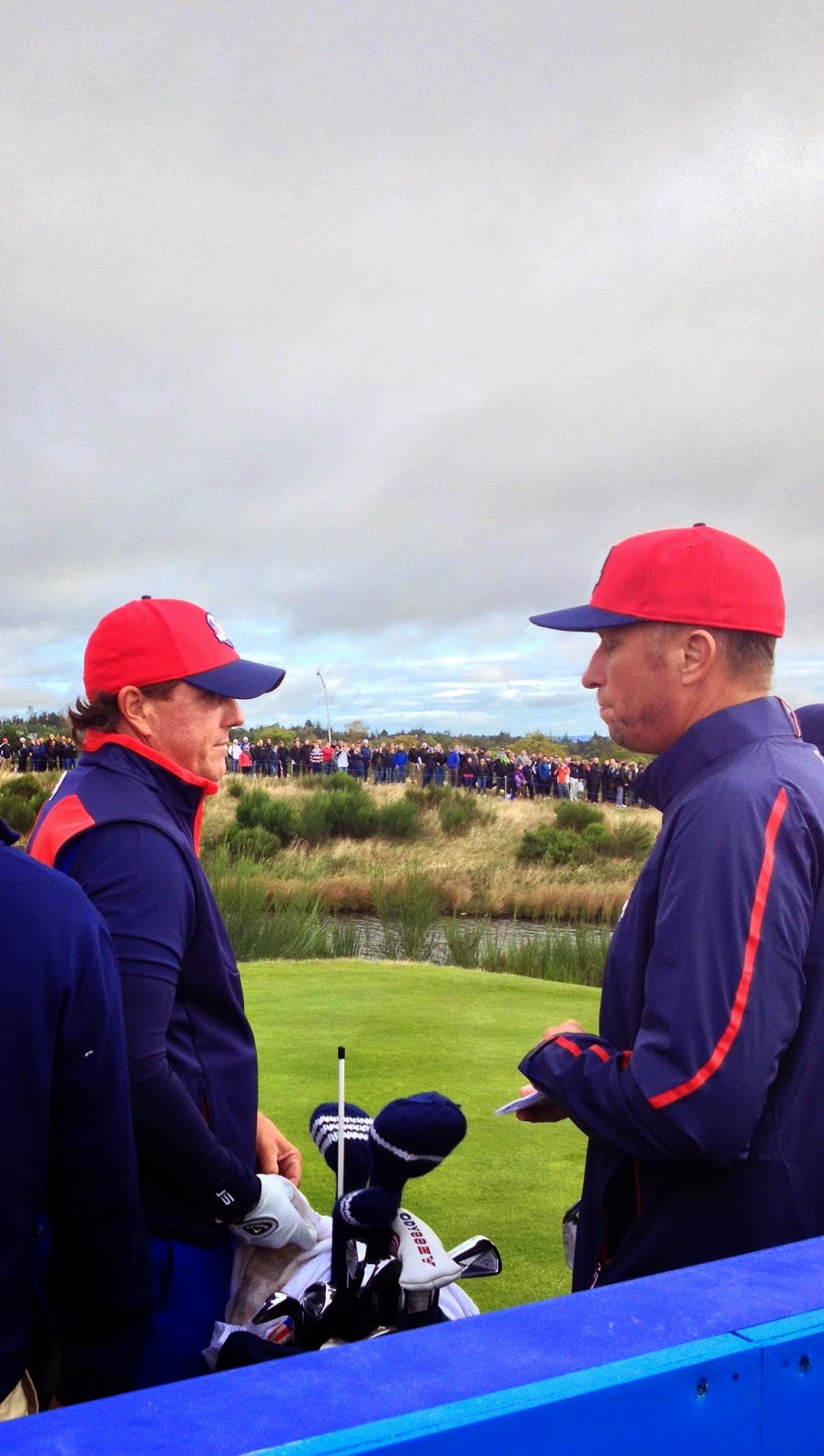 While the American fans are drastically outnumbered, the ones that made the trip across the pond have lots of spirit and camaraderie and don’t seem to be paying the doomsayers much mind. The ruthless writers over here have all but buried the American team before the first tee shot on Friday.

The decided difference I see in this team is the leadership of Tom Watson. He brings calm and confidence to a U.S.A. team that’s been on the losing end more often than not the past few years. 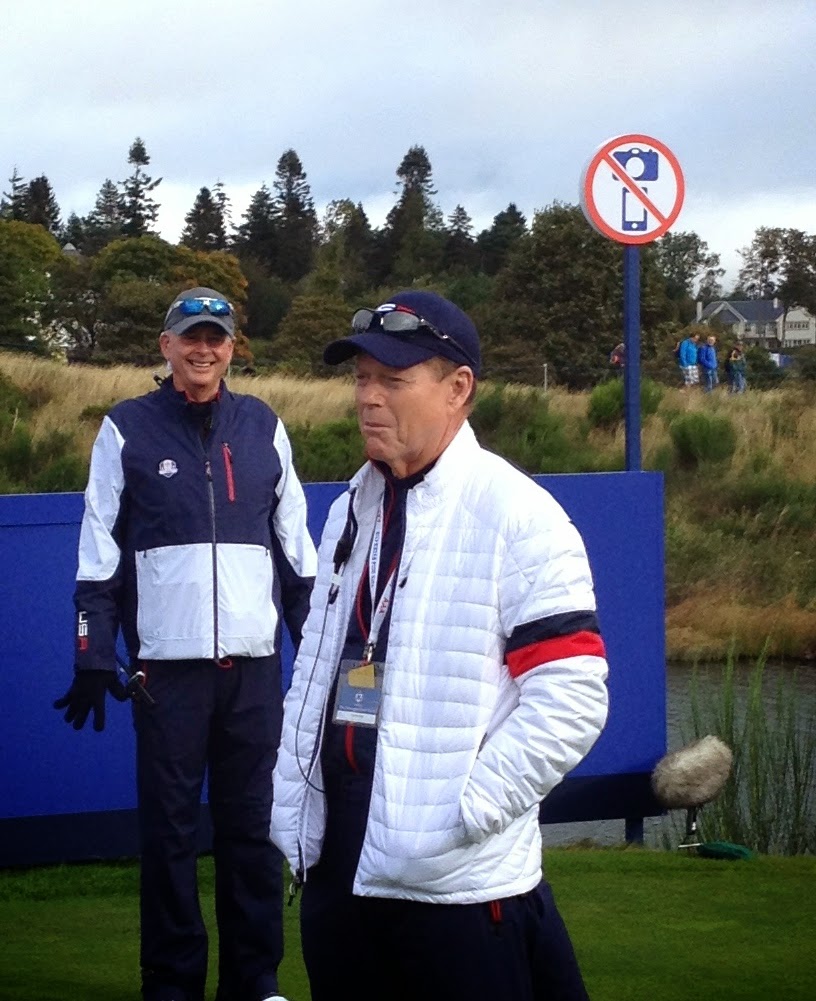 I’ve been very impressed with how the Scots and European Tour set up the spectator village, corporate tents, food court, bleachers and retail store. It’s a giant undertaking and they performed admirably. Despite the huge crowds, people seem to move about quite nicely.

My favorite spot is “The Striding Man” pavilion and bar, a giant makeshift saloon with pints of Guinness, lagers and whiskeys. The food court has everything from fish and chips and meat pies to hot dogs, cheeseburgers and roast pork sandwiches. 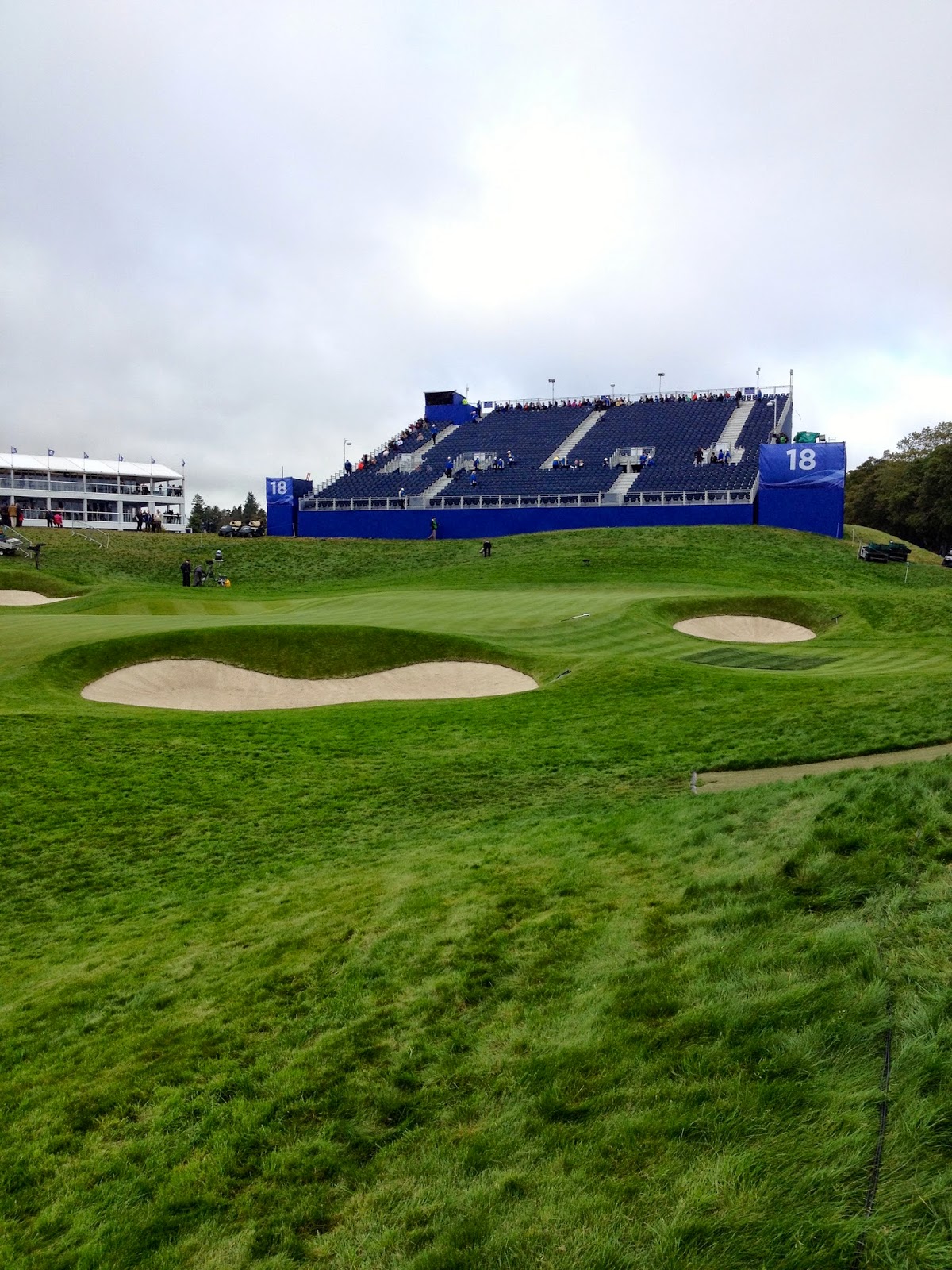 I’m looking forward to three great days of golf. Perhaps the Americans will break through with Watson’s leadership, but, let the best team win.

Many thanks to Atlanta, Georgia-based Premier Golf, a luxury golf travel company and official distributor of Ryder Cup travel packages for the PGA of America, for partnering with me on this trip.