EDINBURGH, SCOTLAND–The Guru arrived in Edinburgh on Monday. I took a day trip to St. Andrews on Tuesday to roam the village and shoot some video of the Old Course. The last few days I spent wandering around Edinburgh and stopping in pubs for a pint here and there or attending the Ryder Cup matches in Gleneagles, about a 1 hr and 15 minute bus ride.

Here are some of the things I like best:

Best place to hangout in Edinburgh: The Grassmarket area has lots of pubs, a pedestrian walking area that splits two streets and an amazing view upward to the Castle. 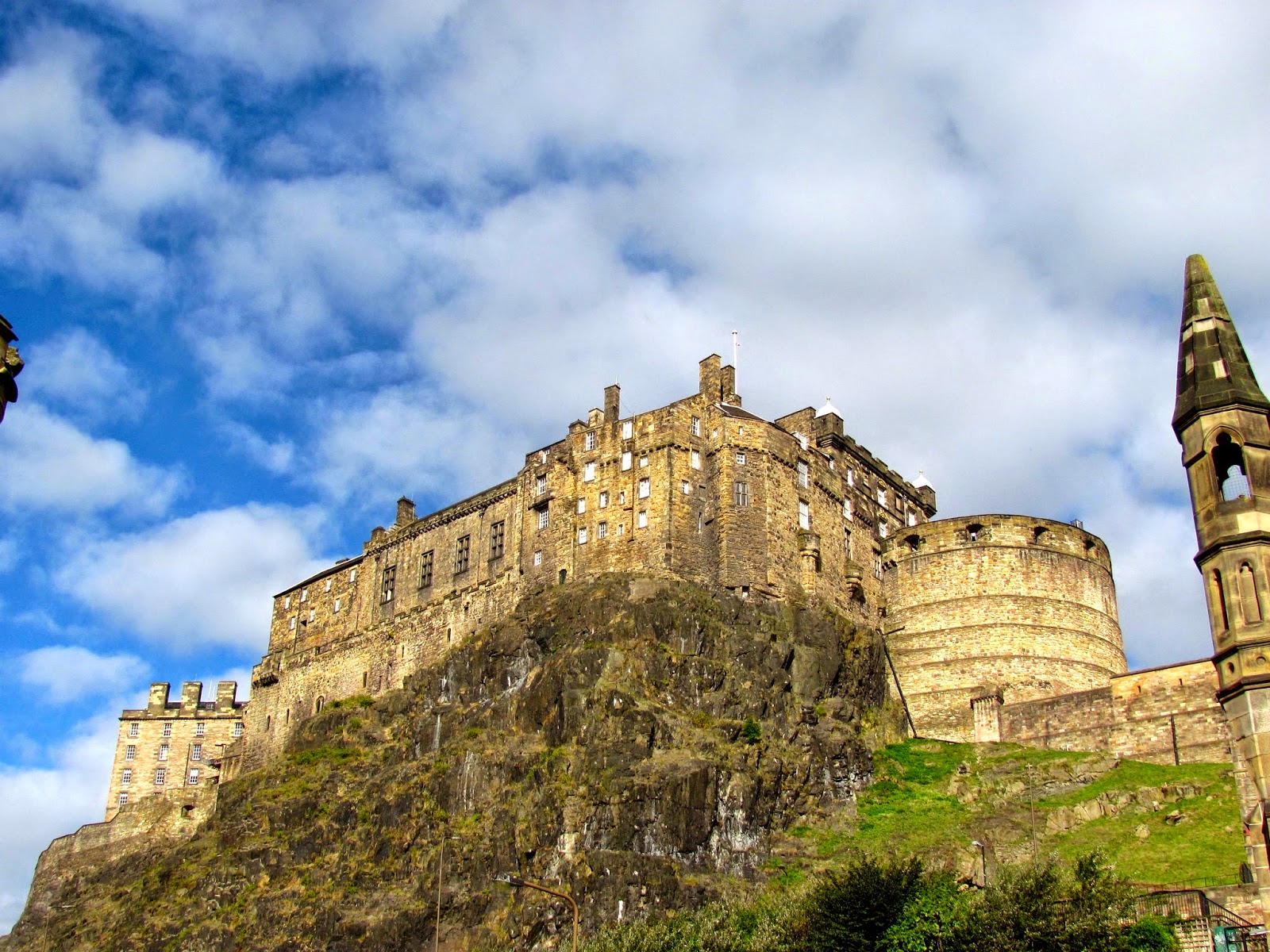 Most annoying Ryder Cup player: The nomination easily goes to Ian Poulter or “Poults” as they call him over here. This guy really hams it up for the cameras and Euro fans. All the screams, fist pumps and chest thumps get really old after awhile. Especially when the U.S.A. is losing.

Best U.S.A. players: Rickie Fowler looks in top form and the rookie duo of Jordan Spieth and Patrick Reed has delivered big time. I’ve been very impressed with their calm demeanor and confidence when surrounded by crazed Euro fans. These guys should be great Ryder Cup players for years to come.

Best holes at Gleneagles to watch the action: My favorites were in the stands on No. 11 and 13 and along the ropes by the green on No. 16 and 18.

Best Ryder Cup moment: Watching Phil Mickelson sink a two-footer for birdie on the 18th hole to secure a victory with his partner Keegan Bradley on Friday morning over Rory McIlroy and Sergio Garcia.

Best places at the Ryder Cup Spectator Village: I like the BMW display where you can get a picture taken while holding an American flag; the Standing Man Public Bar, a large saloon with all sorts of whiskey and beers; and the Scotland display, where there was an occasional free whiskey sampling. 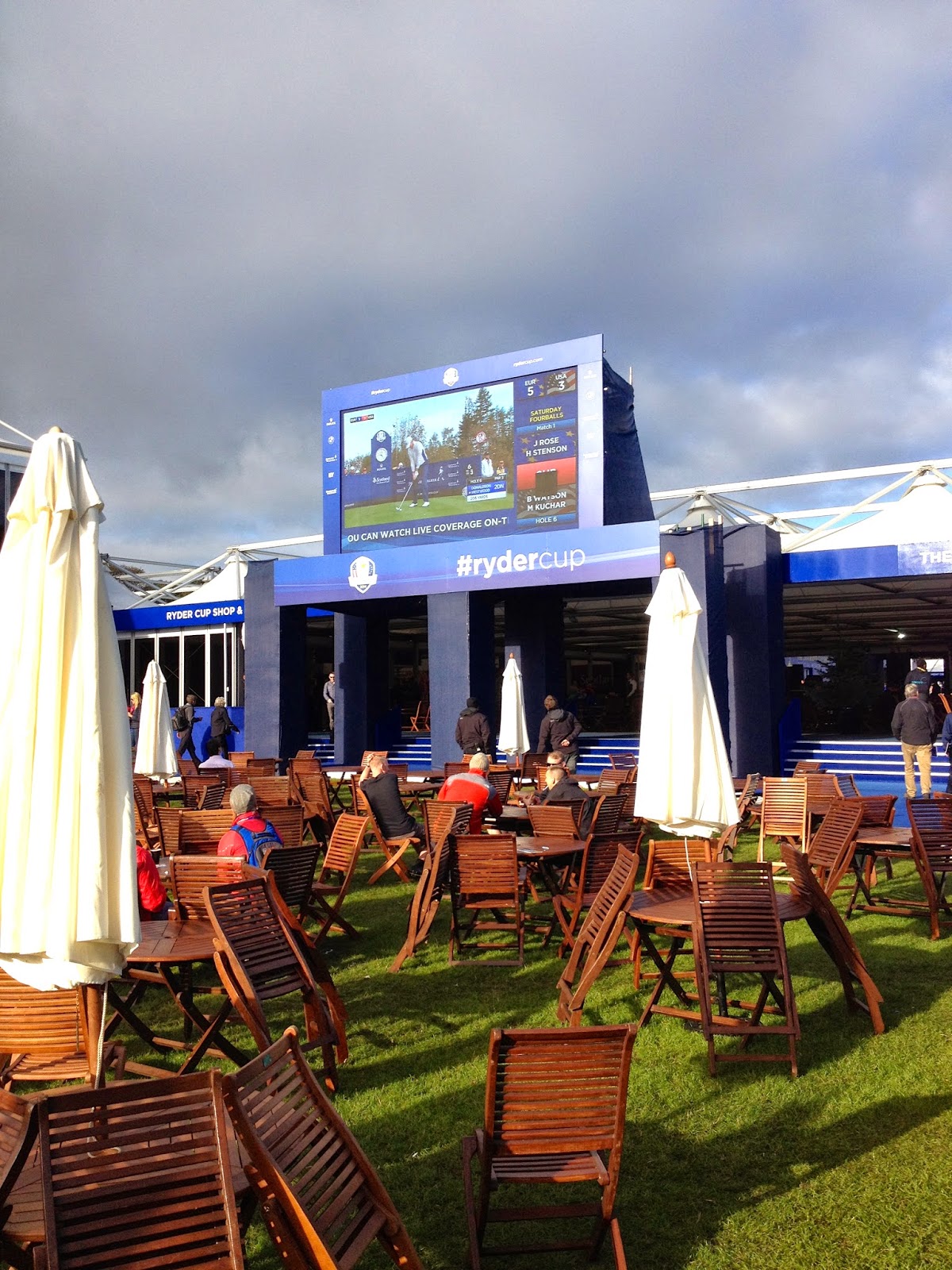 Best dressed fans at Ryder Cup 2014: A group of guys from Michigan (clients of Premier Golf) put together a super patriotic outfit with kilts, Scottish hats and stylish vests. 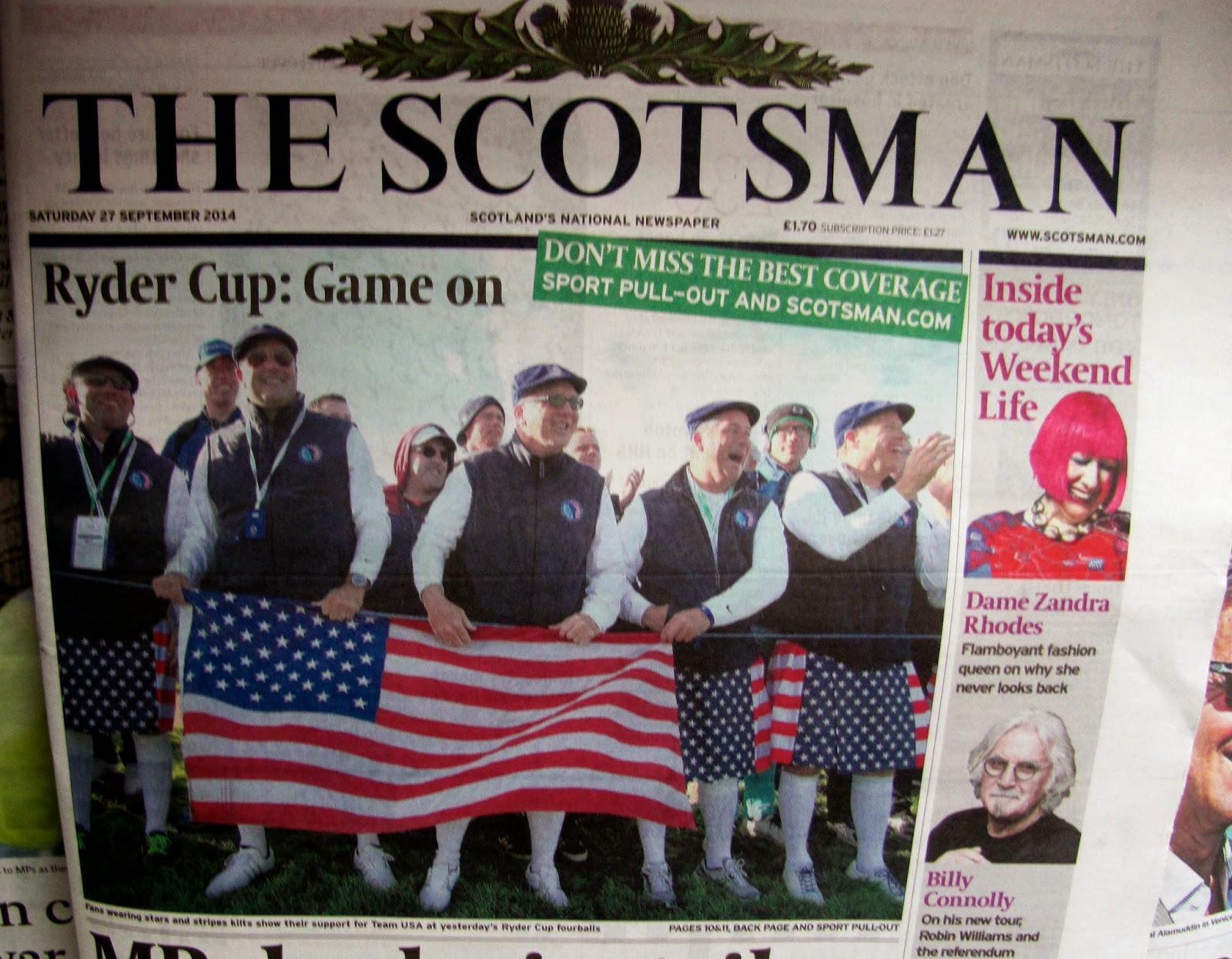 Best pubs in Edinburgh: My favorites near my hotel (Radisson Blu) are Deacon Brodie’s on the Royal Mile and Bee Hive Inn in the Grassmarket area. 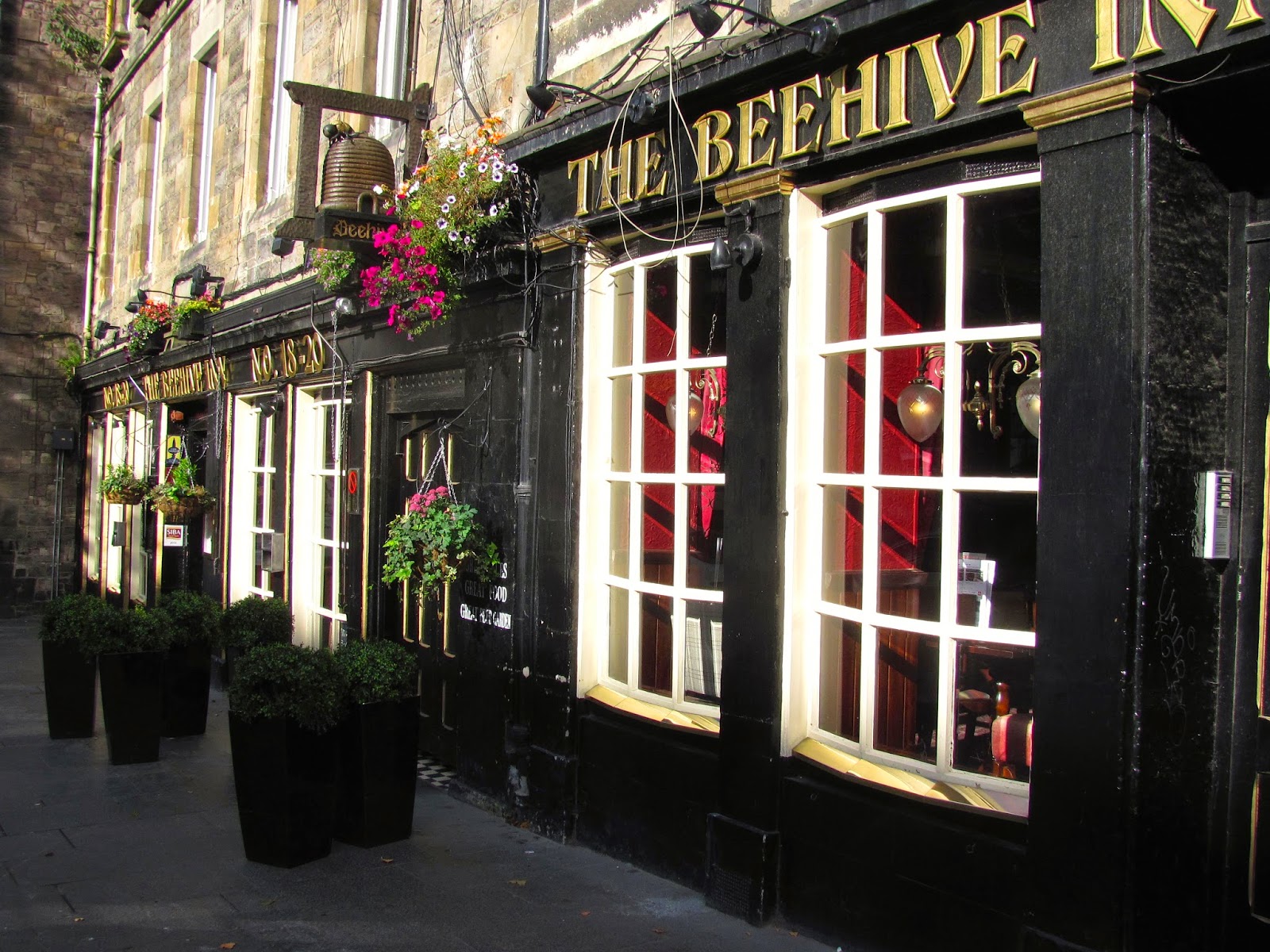 Best pub in St. Andrews: Love the lounge bar at the Dunvegan Hotel just a half block from the Old Course. I shared a few pints with a couple of caddies on my visit. Wow, did I learn a lot. 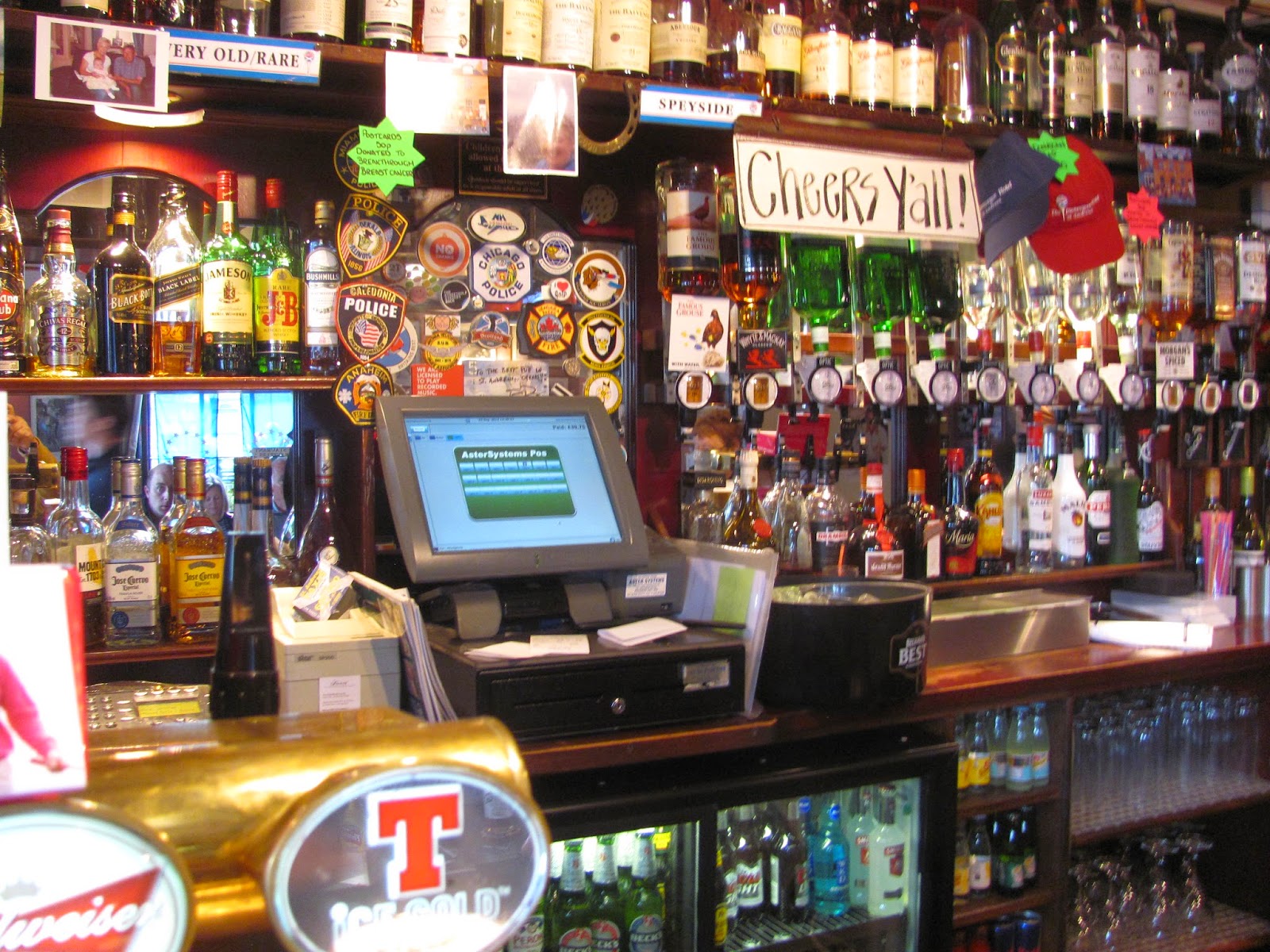 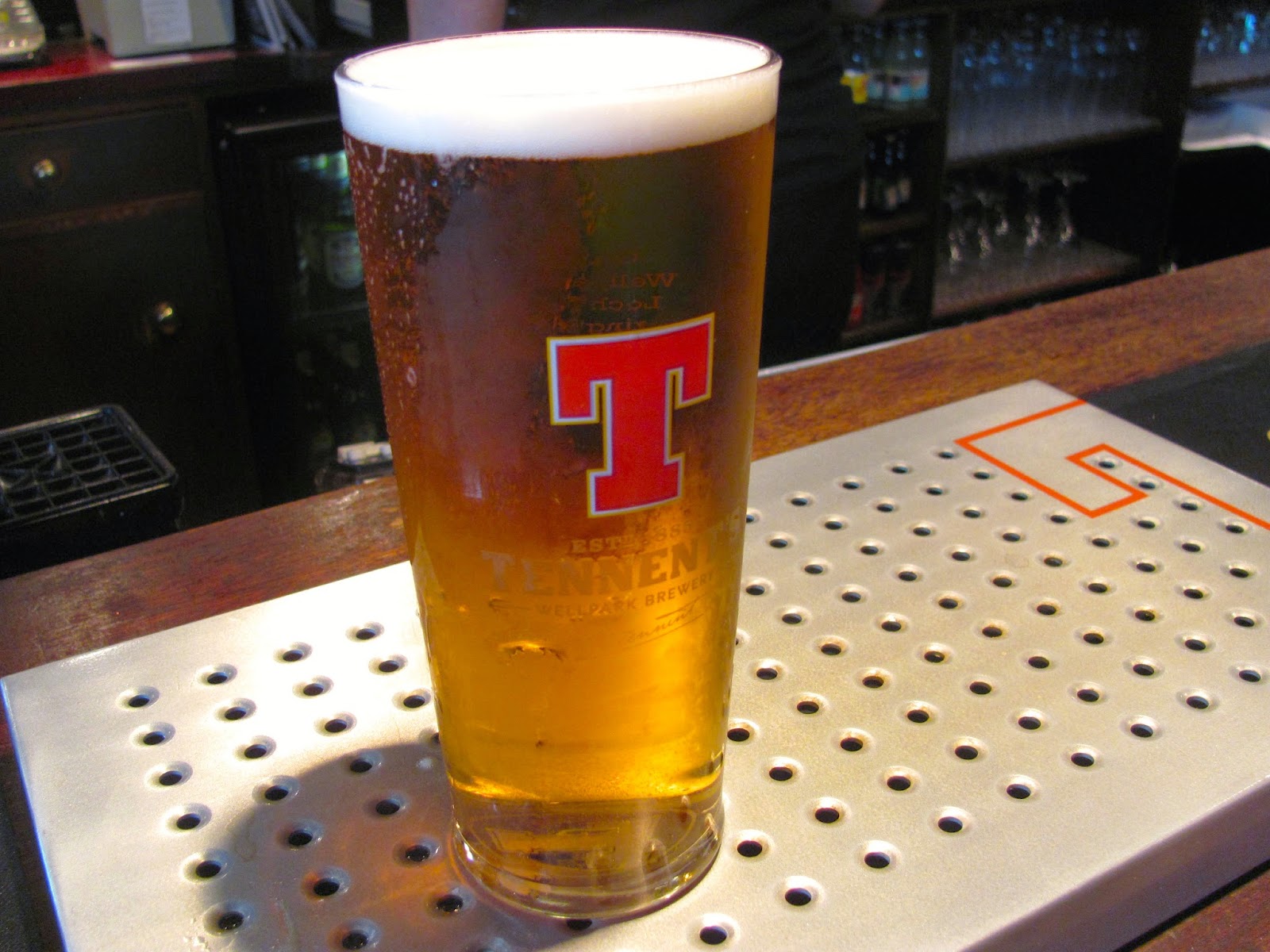